It’s Australian Open season. Or maybe it’s almost ending? Either way, there has been an alarming amount of tennis on TV recently. I have done my best to avoid it, yet even I’m aware of the tennis-adjacent gossip. Example – I know that Federer is being positioned by the commentators to be a wizened old man, one match away from retiring.

That’s a level of tennis-awareness I’m uncomfortable with.

My knowledge of any sport is sub-par. At some point, I’m sure someone has tried to explain the rules of tennis to me but I just can’t retain that information. I have a very limited amount of storage space in my head for things I do not care about, so that knowledge was probably immediately replaced by some other mundane data coming my way. This, tangentially, is also why I always start and finish my exam cramming a day before any university exam.

So now that I’ve addressed that tennis is in fact the latest thing everyone  is talking about, let’s focus on things that are the opposite of tennis, and likely more enjoyable!

Here are some Other Things You Could Be Doing, Instead of Watching Australian Open: Tennis. 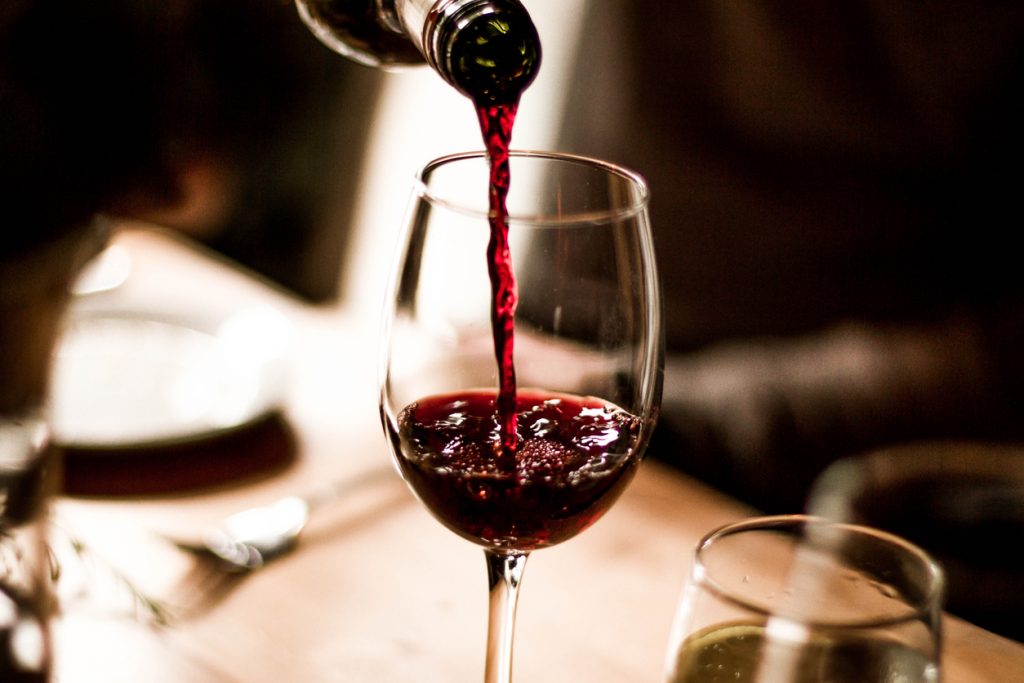 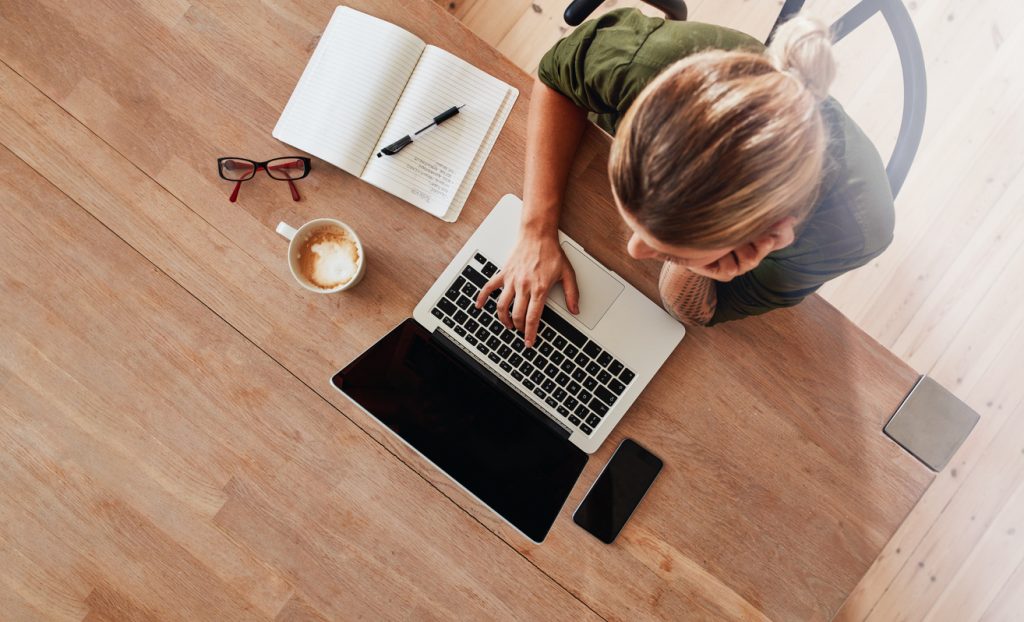 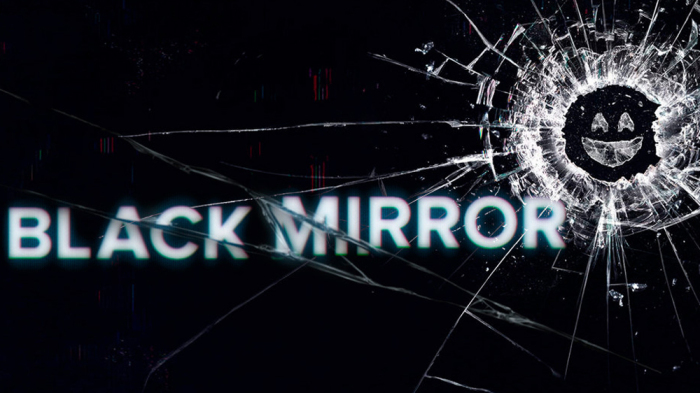 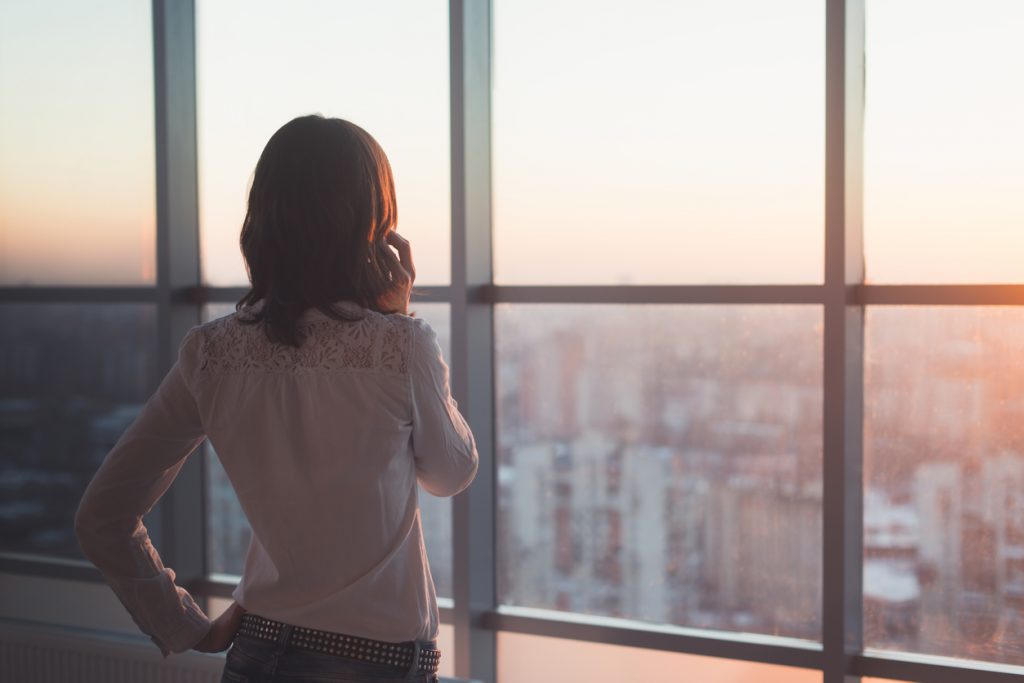 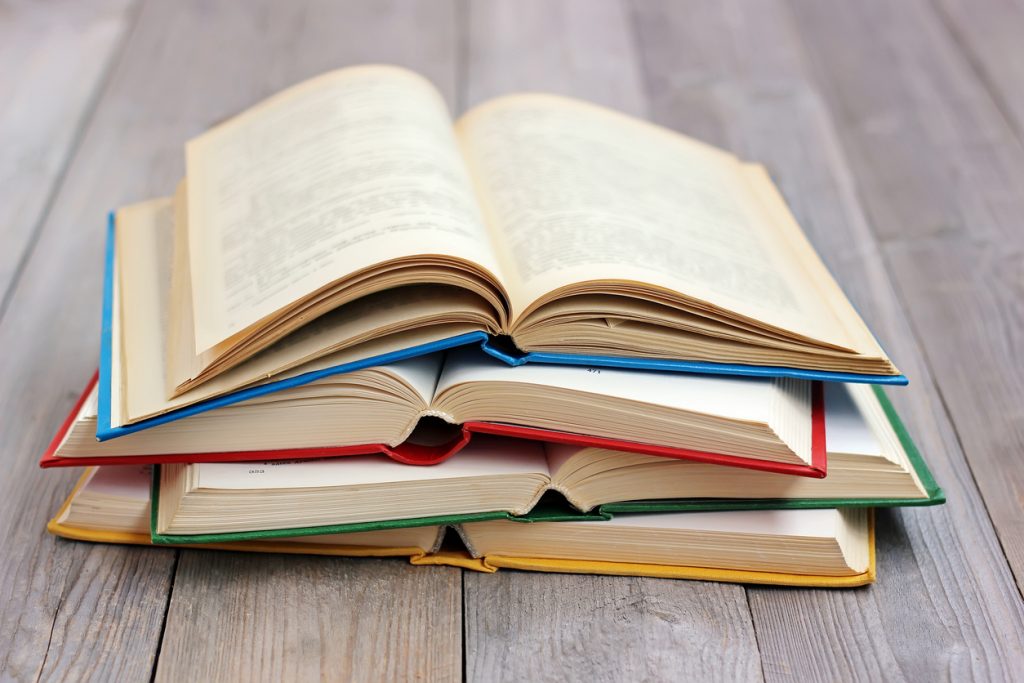 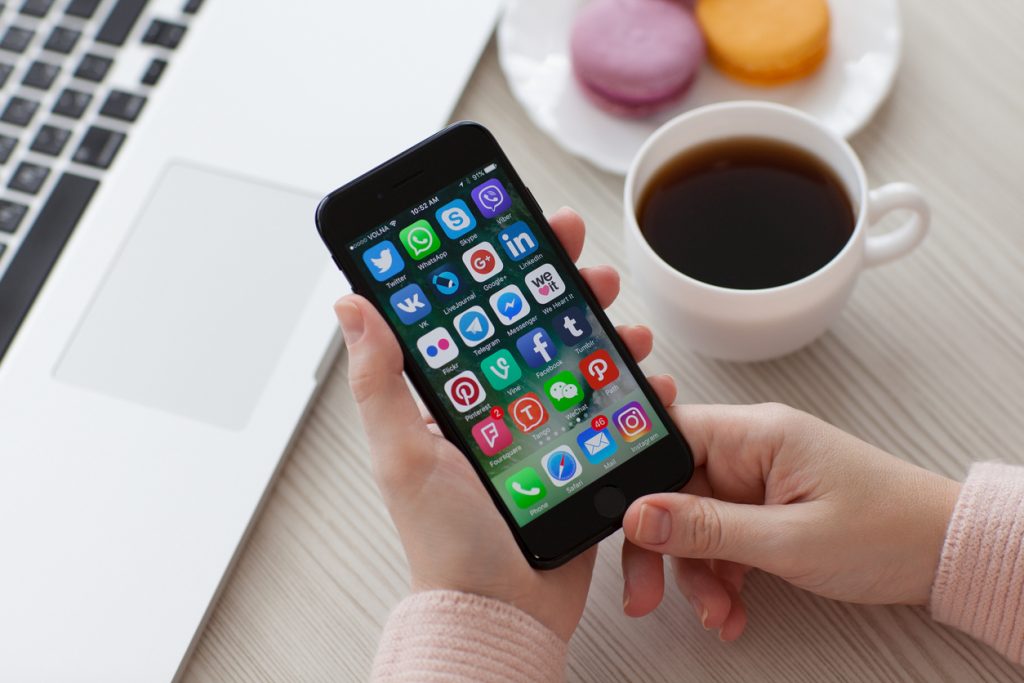