Super Saturdays happen when buyers, sellers and agents are in alignment in a market. This was a super Saturday and we want to explain how it happened. We have been talking about the under supply of property for sale in the local market for a few weeks now and how that changes what we do as agents to ensure that our vendors are getting the best from buyers across the full breadth of the marketplace.

If we take the recent past as the best predictor of the future, the wake of the 2011 flood in Brisbane can give us some strong clues about what effect the Cyclone Debbie weather event will have on property prices.

There are many factors pointing to the sense that homeowners are still enjoying the sunshine of The Ultimate Sellers Market, while others are mounting an urgent case for responsible property lending – even using the word “bubble”.

We thought we would lay out the full range of market conditions and let you decide – bubble or no bubble?

The Queensland Valuer-General has released current land valuations to reflect the increase in property prices over the last 12 months, which sit at 6% overall (according to Council), though some sectors and localities have experienced greater increases than this. According to Council’s release on the topic, the Valuer-General, Mr Neil Bray, says that “Residential Values have risen in 132 suburbs across Brisbane…’.

Rental yield is an important measurement to landlords because it impacts their cashflow. As such it also affects the ability of landlords to acquire and service additional properties. Did you know that rental yield levels can also act as a coal-mine-canary for the broader property market. If you know what to look for, rental yields hold important clues about the property sales cycle too.

When a property sells at auction, it is a very clean sale. By clean, we mean that the terms and conditions that were on display throughout the auction campaign and at auction day are final. 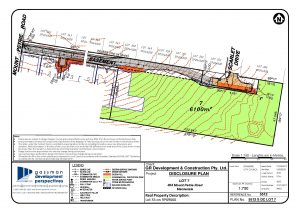 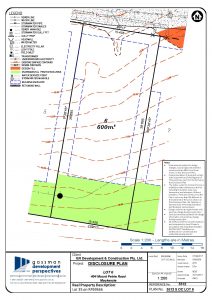