Hey! What are the best shows to watch when you don’t want to think too much or really commit yourself to caring about the fictional characters involved?

When I was in high school I used to look down on reality TV. I bought into my mum’s view that if there is nothing constructive that a show has to offer intellectually then it’s not worth watching. Oh, what a fool I had been. Mum has also played herself, since I caught her watching Married At First Sight one night a couple of weeks ago and now it’s a part of our weekly routine to watch it. Ha.

The viable reasons for watching reality TV are as follows:

There you go. Now that I have removed the element of guilt out of this guilty pleasure of watching reality TV  through pure, academic reason you will be ready for the Reality TV Show Recommendations. Coming Soon. 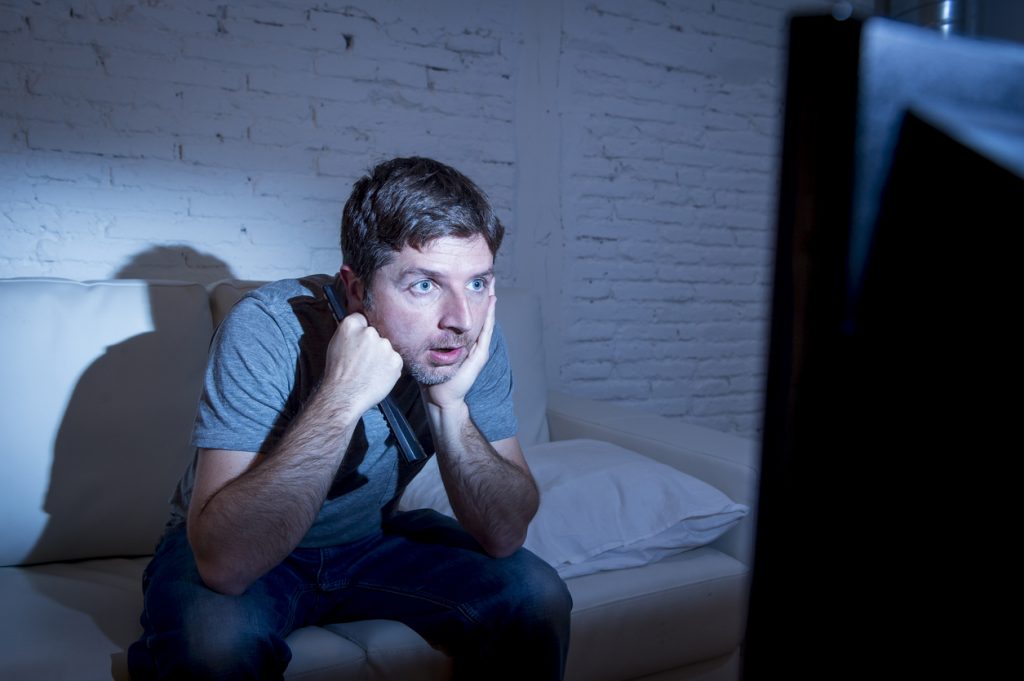