Gather around children, and let me tell you about the reality TV shows you could be watching. Let me help you help yourself.

I shall divide the list into categories – reality TV is not a homogenous genre. Having said that, I don’t think there are any standard categories and I’m certainly not going to do research to find out if I’m wrong. So I’ll categorise these recommendations on me own self. My list includes panel shows as reality tv, by the way. Anything that is not fictional and scripted is reality TV to me. ‘Even news?’ you might ask. Yes. Especially news. But this is a list of feel-good recommendations so don’t you worry. 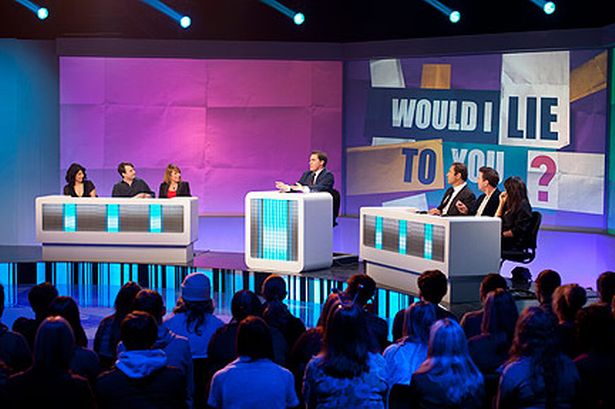 Take me out is a show I mentioned last week – the one with 20 women vs. one man in a search for looooove. Like I said, the goal is for the guy to get to the end of round 3 with as many women still considering him a datable option. If more than one does, the guy gets to chose the woman he likes the look of from the remaining pool. The ‘lucky girl’ is then out of the show and is immediately replaced by a newcomer.  The most hilarious part is how much the remaining women’s standards plummet over the course of a season.  Once, there was a girl who lost herself so much that towards the end of the season, when the host asked her what she’s looking for in a man she said ‘At this point? A pulse’. I remember her fondly.

Would I Lie To You – Two teams three lead by British comedians compete as each player reveals unusual facts and embarrassing personal tales for the evaluation of the opposing team. Some of these are true; some are not, and it is the panellists’ task to decide which is which. The winners are the ones who are best at lying and distinguishing if the other team is lying or not. The panellists are comedians and famous people.  This is a good show to watch as a background when multitasking; drawing, doing your nails or anything that doesn’t require 100% of your attention.

Mock the week – British panel show again. Easy premise – two all-comedian teams mocking the current political news in a game format. Good mostly for people who know something about British politicians as they are most often the subject of the titular mockery.

QI – If you want to be soothed by the dulcet tones of Stephen Fry quizzing you about quite interesting facts and general ignorance pertaining to them, this is it. You can choose to engage your brain in this process or you can be lulled into relaxation as facts go into one ear and exit through another.

You know how Libra pads have odd, interesting facts on the back of the adhesive strip? You probably do if you have a vagina. This show is basically a high-brow version of a Libra pad adhesive strip. 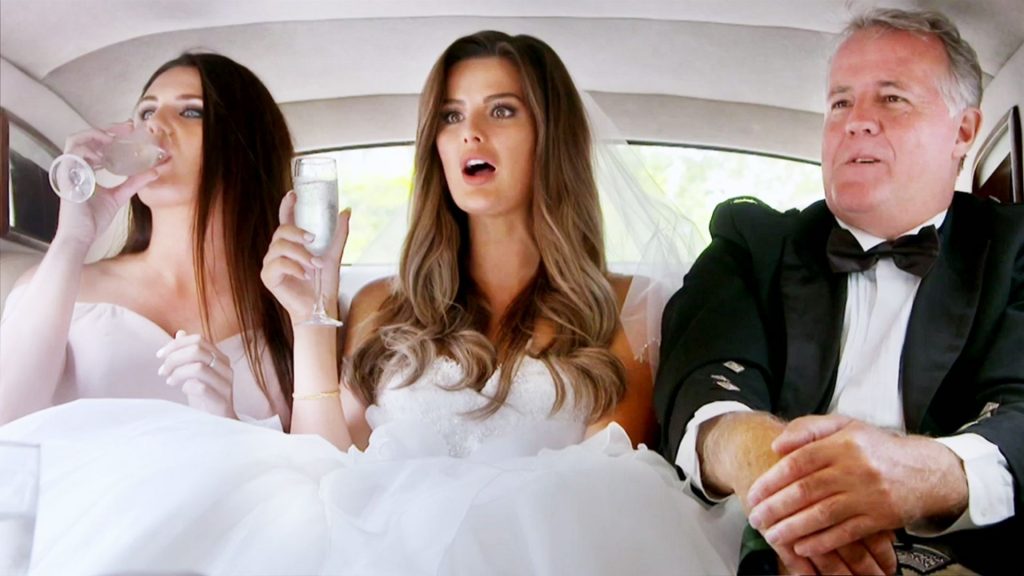 Married at First Sight – Surely most of the people on this show are there to promote something! Otherwise why would you choose to humiliate yourself like this in front of millions of viewers. It’s hilarious that the producers are selling this show as a social experiment, because let me tell you as a person who studies sociology – it is nothing of the kind. They definitely pair people up with drama in mind. Last night I watched an episode with my mother where one of the couples had ‘sexual chemistry therapy’ with one of the show’s hosts/’psychologists’ and I got hit with the second-hand embarrassment so hard that my psyche ascended into the astral plane. What I’m trying to say, is that the show is a work of art and I love it. Probably it is best to watch it when you’re in a misanthropic mood.

The Bachelor/ Bachelorette – Mamma didn’t raise no liar, so I’m not going to tell you that I ever sat through any full season. But it’s ok. I didn’t have to. I got all I needed from the first episode of… a lot of seasons. That’s when around 20 women  who were handpicked to create the most dramatic season possible (or men) pounce onto the suspecting Bachelor (Bachelorette), the Chosen One, the God of show. It’s the ‘first impressions’ episode! Everyone wants to impress the Chosen One and get the ‘special rose’ that signifies you’re the apple of the Chosen One’s eye. This show is peak schadenfreude and I recommend Very Highly. But only the first episode though, the rest of the show is meh. If I wanted to watch 30+ boring straights attempt to romance each other, I’d have watched the Nicholas Sparks movies. Peak Drama is what we’re here for, folks.

Don’t tell the bride – Aka. That show that funds the wedding of an engaged couple, provided that the guy is the one to organise and budget the whole thing. I have watched a couple of seasons with my brother and it is a thing of beauty. The very epitome of ‘here we have the heterosexuals in their own habitat. Fascinating!’ My favourite bit which never gets old is when the brides see the dress that their fiancé chose for them and cry/ throw a tantrum/ refuse to marry the him. One of those options always happens. Literally.

I was wrong, it’s this show that’s truly peak shadenfreude. 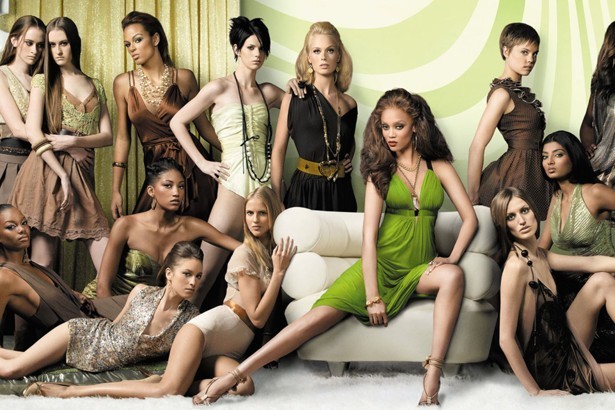 America’s Next Top Model – (also see Australia’s, Britain’s, Canada’s and basically like 30 other countries’ Next Top Model). 20+ girls seething with competitive fury trying to sabotage each other’s chance to become America’s Next Top Model, what’s better than this? I’ll tell you what. The makeover episode. Who will cry about having their ‘beautiful, long hair’ cut? Ha! Hehe. Who won’t, rather.

Ink Masters – Watch as the self-proclaimed masters of the tattoo trade absolutely obliterate the prospects of ever getting someone to tattoo you, through developing and, with each episode, reinforcing your tattooist-specific trust issues.

Project Runway – Watch as designers work harder than you ever will at creating something beautiful only for their project to be (figuratively) torn to shreds in front of a successful designer judge, a fashion editor judge and Heidi Klum. Also watch every designer fall in love with Tim Gunn – their mentor and a father they’ve always wanted.

Drag Race – It’s like America’s next top model but the drag queens actually have personalities and the show is funny.

The Great British Bake-off – Puns. Bread. Cake. Phrases like ‘soggy bottom’, ‘scrummy’, ‘yeasty crust’. Competitors actually bonding and feeling bad for each other when something doesn’t work out? It is an ultimate feel-good show but also an emotional rollercoaster given that the food is not accessible. Accessible to me, I mean.

There you go. Go binge!